FILMKUNSTFEST MV organises four competitions, one respectively for feature films, documentaries, films for children and young audiences and short films. Films produced or co-produced in Germany, Austria and Switzerland are eligible for the competitions. Films that are not available in a German version must have German subtitles.

12 prizes with a total value of over 40,000 euros are awarded each year, eight of which are in the feature film competition. (see "Awards").

Film entries for the international programme are possible til 26th of June.

(For further information regarding the partizipation at the FILMKUNSTFEST MV competitions, please take a look at the corresponding guidelines.)

The 31st FILMKUNSTFEST MV, like last year’s anniversary edition, will take place at the Filmpalast Capitol Cinema and other venues, giving filmmakers and spectators the opportunity to meet in person and exchange ideas. Open-air performances with highlights from the overall programme are also planned in the courtyard of the famous Schwerin Castle, which were among the most visited events of the 30th edition of the festival.

“Our visitors, partners and sponsors can look forward to the usual high-quality and varied program at the end of August", says the Managing Director of FILMLAND MV gGmbH and Artistic Director of the Festival, Volker Kufahl.

The deadline for film submissions has also changed accordingly and is now 26th of June 2022 (directly possible on the FILMLAND MV homepage). The complete programm will be anounced here on August 18th 2022. 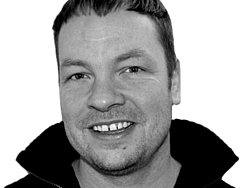 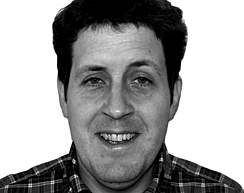